This conference will mark the centenary of John Muir's Death.  Click on the banner for more information and details of how to register.

The Planning Meeting for this potential project that had been agreed at the last Forum meeting on 8 November took place last Friday, 17 January.  This was the first date that could be arranged since the Forum meeting!

The meeting reviewed the Statement of Requirement that SNH had presented for discussion at the last Chairman's Working Group (CWG) meeting and then at the Forum meeting.  This led to some further ideas for the development of the project and these will be discussed with SG & SNH.  The intention is to have revised proposals available for discussion at the next CWG meeting on 7 February and then at the Forum meeting on 28 February.

The most important matter to come from the meeting was support for the concept that had been proposed and that the initial effort should centre on a review of the 2005 Predatory Birds Report; this would be followed by a dissemination phase.

More details will be circulated after further discussion has taken place.

Attendance at the meeting: 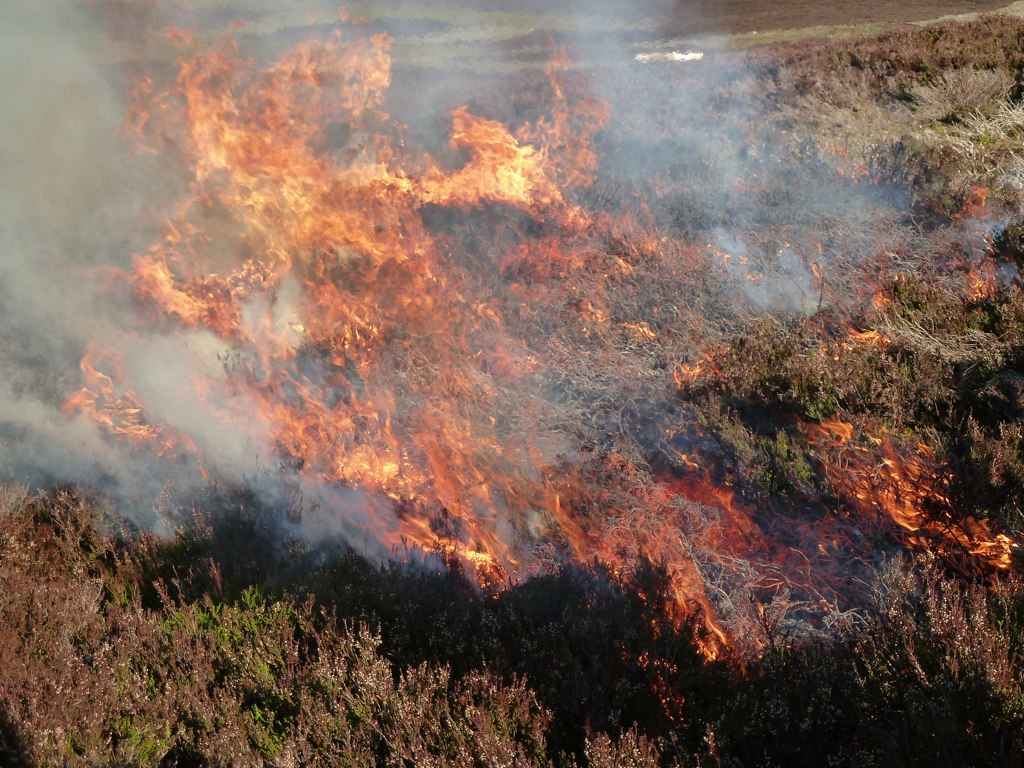 On 6 January, I submitted a revised report from the Critique Phase of the review that was carried out last spring.  This is a second draft after discussion with the Scottish Government and SNH and the next step will be to use the ideas coming from this phase of the work to develop the scope for a review process.  Taking my proposals I have drafted an outline to show what a revised code could look like.

Further discussion will take place with SG and SNH and then the proposals will be shred with the Muirburn Group.

The review is not straight forward, as I am determined that a revised Code should be relevant to all parts of Scotland and a range of different land uses.  I think the existing Code has been too narrow and of little relevance to the muirburn practices that have been employed traditionally in many parts of Scotland, particularly in the crofting counties. 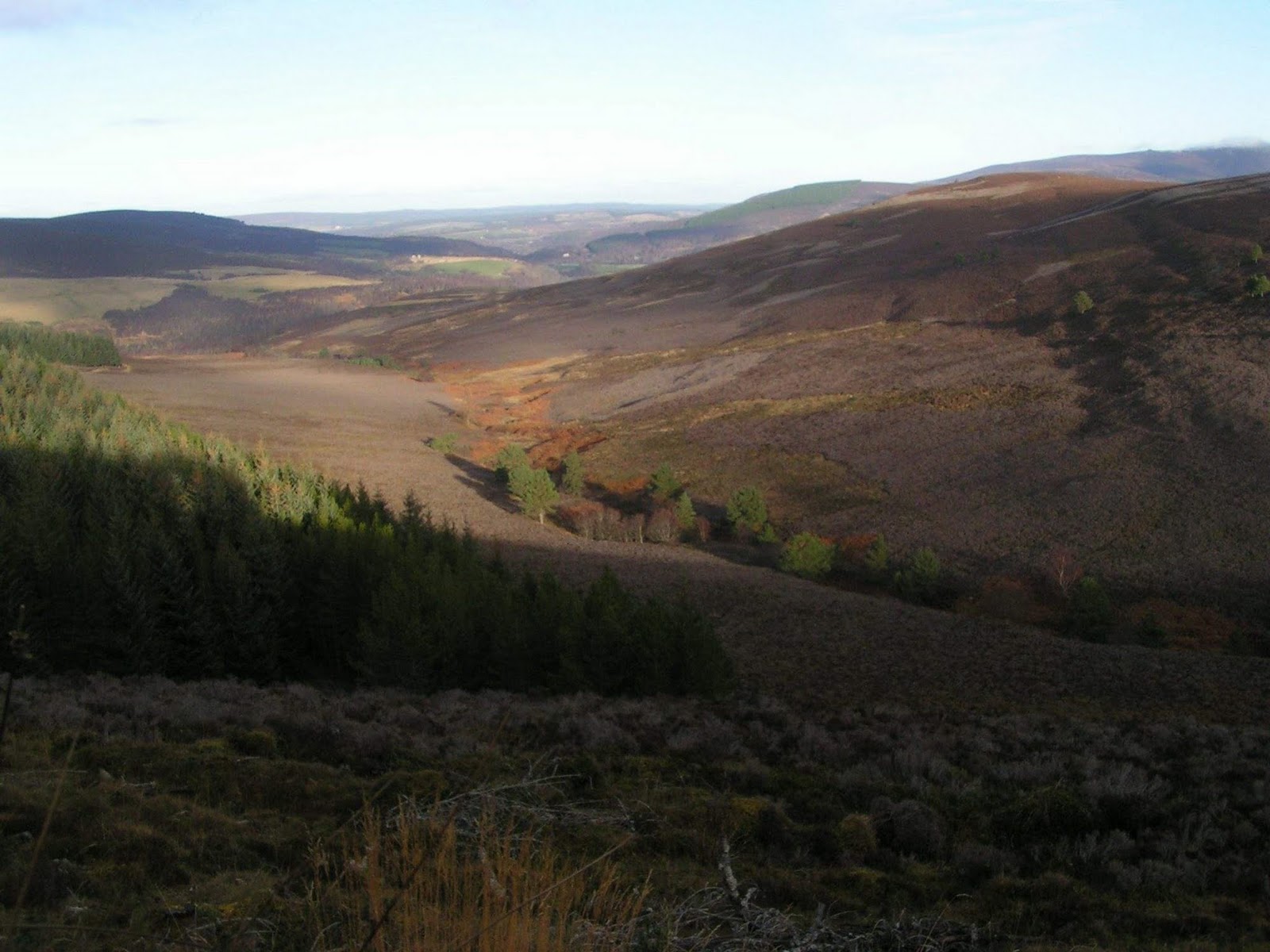 This is another report that has been revised following the submission of an original draft to FES.  The
second draft was submitted before Christmas and further comments on have been received.  I will be revising the draft and resubmitting the report.

It is important that we get the format of this report right, as I am hopeful that this initial project will lead to further events.  Time spent getting the feedback from this project into a form that meets the requirements of FES, will make it easier to do the next one!

I am conscious that some of those who contributed to this work have not received any payment yet.  I will be addressing this as soon as the report is finalised and I receive payment from FES.

Lord Lindsay and I met Bob McIntosh, Director Environment & Forestry, on 10 January.  This is a regular meeting that aims to brief Bob on the work of the Moorland Forum and review the plans for forthcoming work.

The principal issue for discussion was the Species Interactions project proposal and this was useful ahead of the planning meeting that was due to take place on 17 January.  Other issues discussed included:

The SCA is conducting an online survey of members and non-members about the role of the SCA, and they would be grateful for contributions.  They promise that it will not take too long to complete (~5 mins) and the survey is anonymous, although it is possible to fill provide contact details to receive additional information.

We are being to circulate the link to encourage as many people as possible to provide some input.


https://www.surveymonkey.com/s/ScottishCountrysideAlliance
Posted by Simon Thorp at 09:34 No comments:

There are two pilots to test the application of the Land Use Strategy and these are taking place in the Scottish Borders and in Aberdeenshire. The Moorland Forum is keeping in touch with both of them.

The Tweed Forum is running the Borders Pilot, and a series of public meetings is being organised to consider 6 case study catchments.  These case studies have been established to assess the application of the Land Use Study principles to a discrete area of land. This is an important step as it will allow the Land Use Strategy to shift from being purely a policy instrument to having a direct impact on decisions that affect land management.

Details of the Borders pilot meetings can be found in documents on the Tweed Forum website: